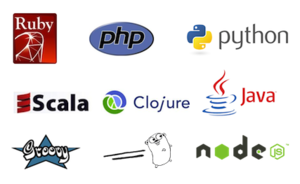 Today marks a major step forward for IronWorker as we’ve opened the platform to a wide array of new languages, vastly expanding the possibilities of what you can do with it. IronWorker aims to be a language-agnostic platform that lets developers use the language they are comfortable with and, with today’s release, we’ve come a lot closer to achieving that goal.

In the past we’ve been focused on a few specific languages: Ruby, PHP and Python. Now we’ve added a bunch of new officially supported languages:

Check the links above for how to get started using those languages and we’re always here to help so please ask us any questions or let us know if you are having any problems, we respond quickly. 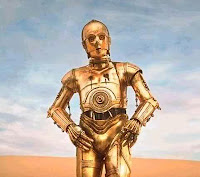 EV-9D9: “How many languages do you speak?”
C-3PO: “I am fluent in over six million forms of communication…”